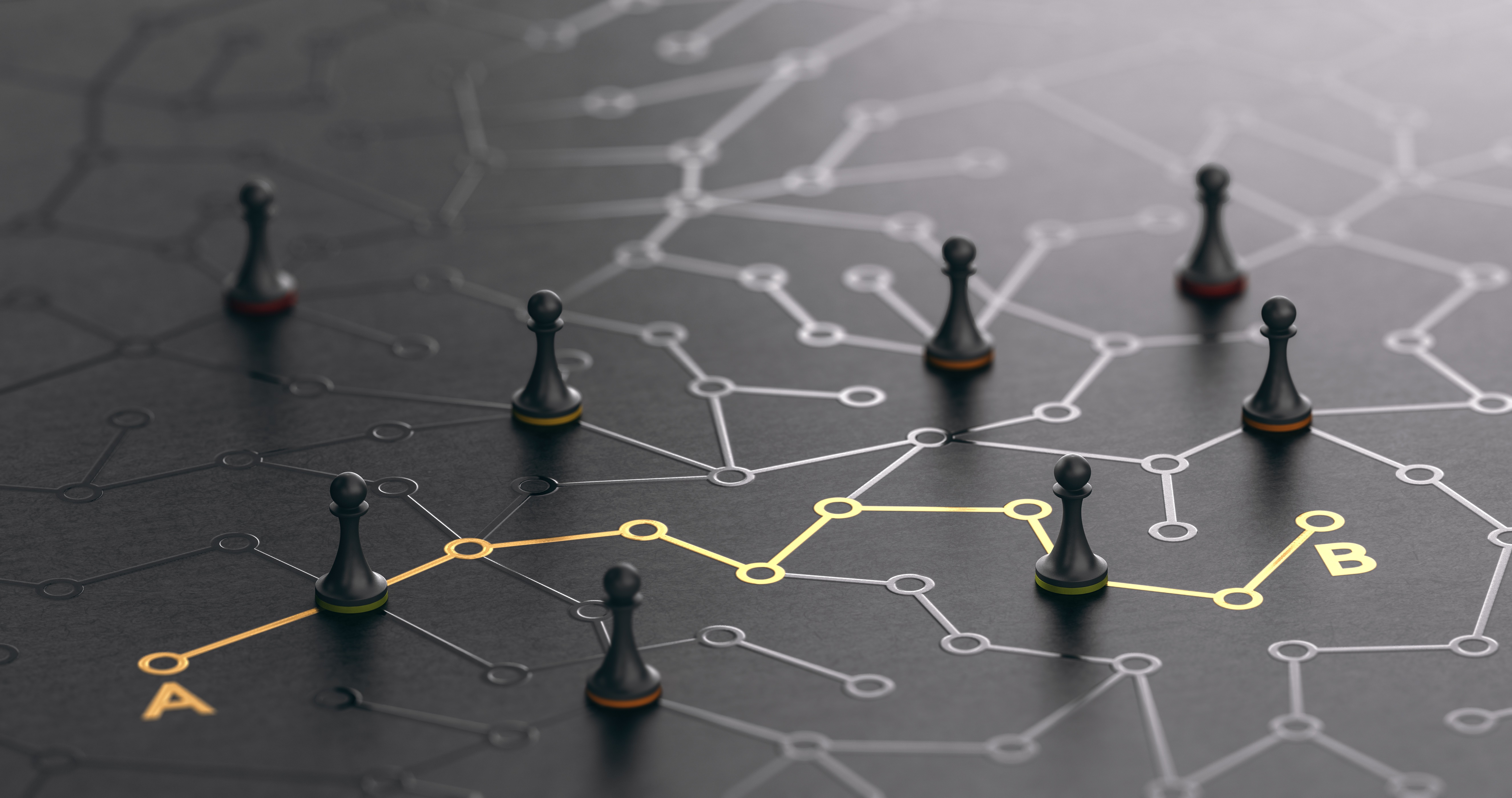 NI Courts remain closed – except for emergencies
The Bankruptcy and Companies Master in the High Court is continuing to deal with urgent business only. No new bankruptcy or winding up petitions can be lodged, except in exceptional circumstances. Live cases which are not of critical importance have been adjourned generally.
Individuals and companies facing enforcement action have been given some breathing space to further consider their options at this difficult time.
Creditors should ensure that there is no risk of assets being dissipated in live running actions.

UK Insolvency Law reform
On 31 March 2020, the UK government announced that insolvency rules are to be reviewed in England and Wales so as to allow company directors additional time to seek help and potential support. The main change announced was to temporarily suspend rules

which could see directors accused of wrongful trading from 1 March.
The proposals also made reference to possible new insolvency measures being brought in to include:

Draft legislation is expected shortly. However, the application and timing of any new legislation in Northern Ireland is yet to be determined.  Insolvency law is a devolved matter and any changes would have to be proposed, debated and passed by the Northern Ireland Executive.  We expect that such changes are still some time away for NI companies – but  Stormont will likely face pressure from trade bodies and business groups to follow suit once the UK government passes the new laws.

HMRC (re)gain preferential status
In the detail of Rishi Sunak’s Covid-19 laden budget legislation, the Chancellor confirmed that previously announced proposals to give HMRC preferential status in insolvency cases for debts claimed for certain taxes were now approved – but the go live date will be 1 December 2020 (not 6 April 2020 as previously announced).
This is an important development for secured and unsecured creditors who may be knocked down the pecking order as a result; HMRC has been an unsecured creditor in Northern Ireland insolvencies since 2006.

Consumer IVAs: Covid-19 support
New guidance has been issued by the UK’s IVA Standing Committee which gives IVA supervisors discretion to offer payment breaks and reductions in contributions, without the need for a formal variation being approved by creditors.  For consumers with income based IVAs in place, they should contact their supervisor if under increased financial pressure at this time.

HMRC enforcement on hold
The majority of HMRC enforcement activity has been temporarily suspended as a result of the Covid-19 restrictions.  Bankruptcy and winding up petitions shall not be issued unless deemed to be essential.

Specialist restructuring and insolvency advice
Business owners are experiencing a period of unprecedented uncertainty.  When lockdown measures are eventually relaxed and employees gradually return to work, the business community will quickly see the true impact of Covid-19 and what this pandemic means for their organisation.
Our restructuring and insolvency team have many years of experience working with business owners of all sizes across many sectors throughout the country.  Sometimes a fresh set of eyes or another voice can help allay the concerns of your clients or give them the hope and optimism they need to carry on.
If we can be of any assistance at this time, please do give us a call.  We will be happy to help.