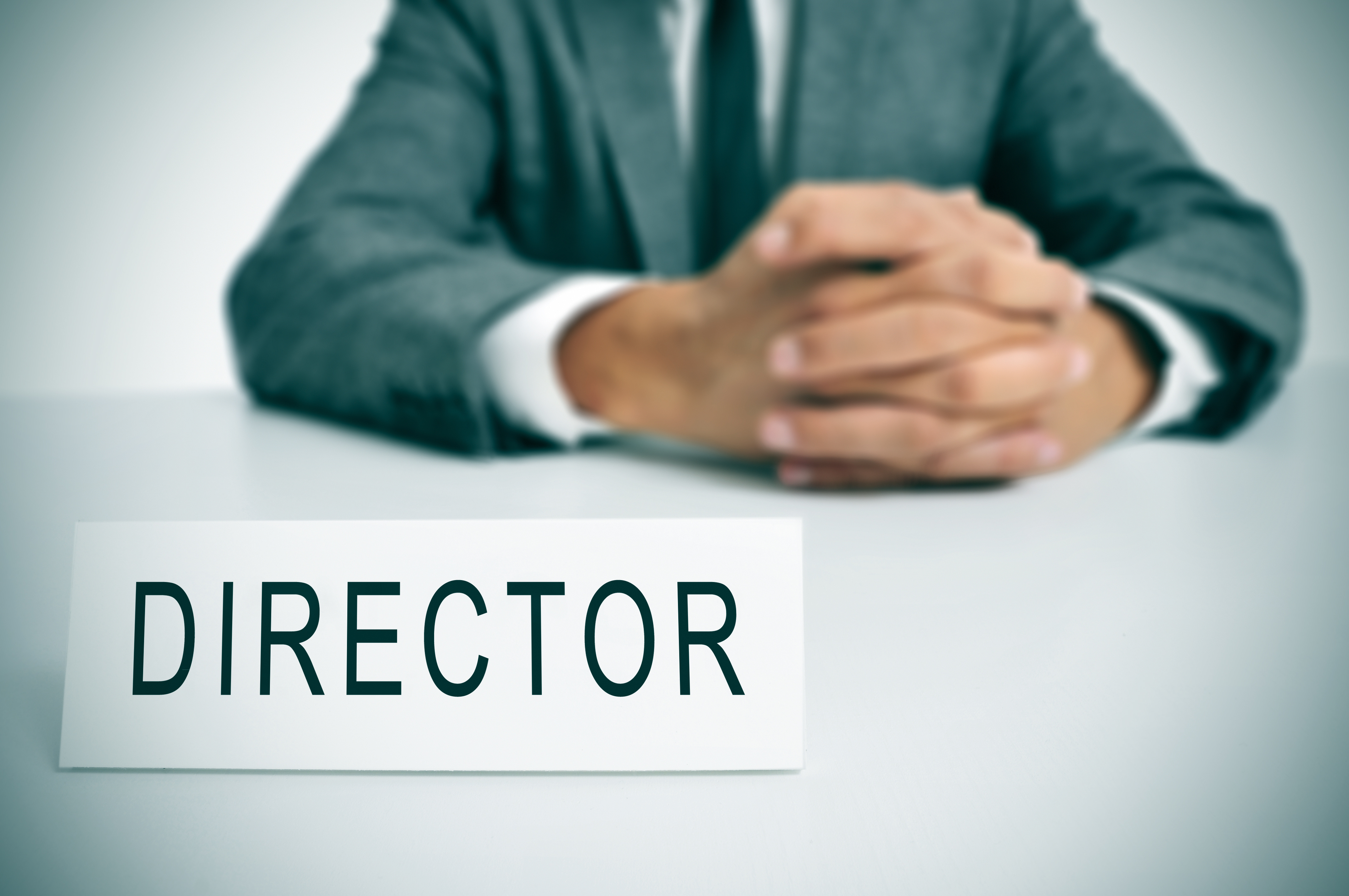 Under current insolvency legislation, the Insolvency Service only has powers to investigate the directors of live companies or those enter into an insolvency process.  Under this current legislation, if wrongdoing is found then the director can face sanctions which can include financial penalties as well as a ban on future directorships for a maximum of up to 15 years.

Often companies are dissolved and they simply disappear off the radar.  For some time now, it has been thought that some action needs taken to deal with situations of wrongdoing in these ‘disappeared’ companies.

The Government has recently announced that they are planning a clampdown on this loophole and proposed guidelines have been laid out in the “Ratings (Coronavirus) and Directors Disqualification (Dissolved Companies) Bill” which had its first reading in Parliament on 12 May 2021.  Within this proposed new Bill, the Insolvency Service will be given the powers to investigate the conduct of company directors, including former directors, of dissolved companies.  Akin to current legislation, if wrongdoing is found directors can face sanctions including a disqualification of up to 15 years.

If you have any concerns regarding this legislation and how it may affect you, please give our Insolvency & Restructuring Team a call.